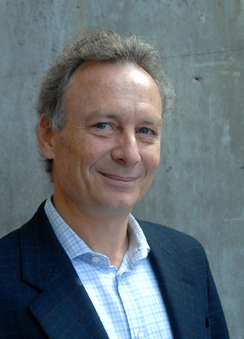 John Tsitsiklis has been selected to receive the 2016 ACM SIGMETRICS Achievement Award in recognition of his fundamental contributions to decentralized control and consensus,approximate dynamic programming and statistical learning.

John Tsitsiklis has made fundamental contributions to both these fields that have impacted practice across disciplines. He has an ability to see the essence of a problem area, and to make contributions that have impact across many application domains. Next to being a prolific scholar, John has an impressive track record in mentoring students, with alumni of his group at many top academic institutions, across business schools, operations research groups, and electrical engineering departments.

John Tsitsiklis has received numerous honors and awards for his work over the years, including an honorary doctorate at the Universite Catholique de Louvain, Belgium (2008), and election to the National Academy of Engineering (2007).