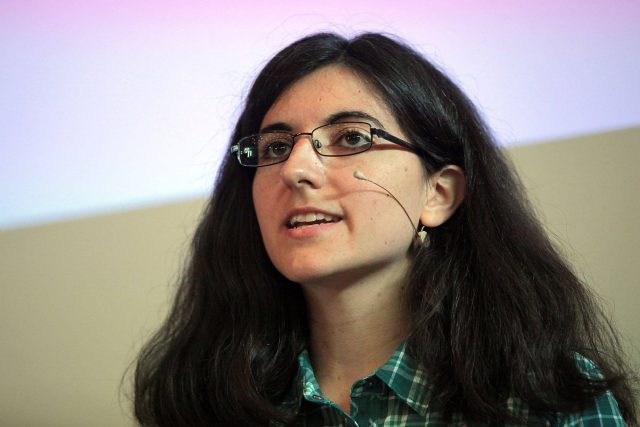 ISBA | June 23, 2016
Tamara Broderick has received two awards at the 2016 World Meeting of the International Society for Bayesian Analysis (ISBA) that took place in June 2016 in Sardinia. ISBA is the largest scientific society devoted to the development and promotion of Bayesian methods and their analysis.
The first award is the prestigious 2015 Savage Award for an outstanding doctoral dissertation in Bayesian theory and methods. At the same ceremony, she also received the ISBA Lifetime Members Junior Researchers Award for her “distinctive work on the characterization of exchangeability in feature allocation, and the study of the stick-breaking properties of the beta process.”

Tamara was also “recommended for [her] service record in the Bayesian community, by promoting ties with the machine learning community and being a major promoter of the recent ISBA@NIPS initiative.”