Joshua Angrist is the Ford Professor of Economics at MIT and a Research Associate in the NBER’s programs on Children, Education, and Labor Studies. A dual U.S. and Israeli citizen, he taught at the Hebrew University of Jerusalem before coming to MIT. Angrist received his B.A. from Oberlin College in 1982 and also spent time as an undergraduate studying at the London School of Economics and as a Masters student at Hebrew University. He completed his Ph.D. in Economics at Princeton in 1989. His first academic job was as an Assistant Professor at Harvard from 1989-91.

Angrist’s research interests include the effects of school inputs and school organization on student achievement; the impact of education and social programs on the labor market; the effects of immigration, labor market regulation and institutions; and econometric methods for program and policy evaluation. Angrist is a Fellow of the American Academy of Arts and Sciences, The Econometric Society, and has served on many editorial boards and as a Co-editor of the Journal of Labor Economics. He received an honorary doctorate from the University of St Gallen (Switzerland) in 2007 and is the author (with Steve Pischke) of Mostly Harmless Economics: An Empiricist’s Companion (Princeton University Press, 2009). 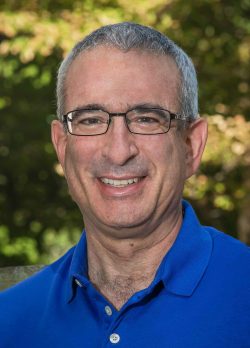