Professor Yamamoto is an Associate Professor of Political Science and the current holder of the Alfred Henry and Jean Morrison Hayes Career Development Chair at Massachusetts Institute of Technology. He obtained a B.A. in Liberal Arts from the University of Tokyo (2006) and a M.A. (2008) and Ph.D. (2011) in Politics from Princeton University, where he received a Charlotte Elizabeth Procter fellowship for the year of 2010 to 2011. His doctoral dissertation won the John T. Williams Dissertation Prize in 2010 from the Society for Political Methodology. He also studied at Lincoln College, the University of Oxford, as a visiting student.

Professor Yamamoto is broadly interested in the development of quantitative methods for political science data. His research has focused on statistical methods for causal inference, including causal attribution, causal mediation, causal moderation, and causal inference with measurement error. He also studies applied Bayesian statistics, with focus on discrete choice models and empirical applications in electoral studies and comparative political behavior. 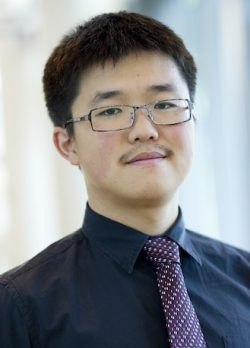